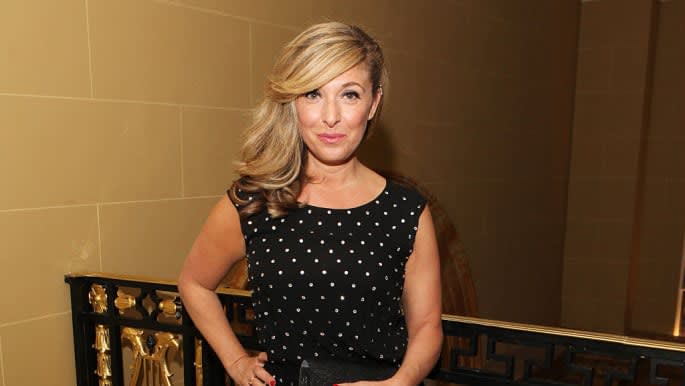 A pro-Palestine politician and academic has been paid “substantial damages” by British actress Tracy-Ann Oberman over a false allegation of antisemitism. Oberman, who is known for her previous role in TV soap Eastenders, claimed in a 2021 tweet that Philip Proudfoot, founder of the Northern Independence Party, had a “Jew blocklist”. But the politician, who is also a University of Sussex anthropologist, was actually employing a Twitter Block Chain – a means of blocking everyone who follows a particular account – after he had been attacked over his pro-Palestine views by anonymous trolls. “When …

UN Human Rights Office on the Israeli aggression on Gaza: Accountability is key to preventing recurrence

Israeli forces gun down teen, wound two others in Hebron