Afghan soldier among refugees who crossed Channel to UK 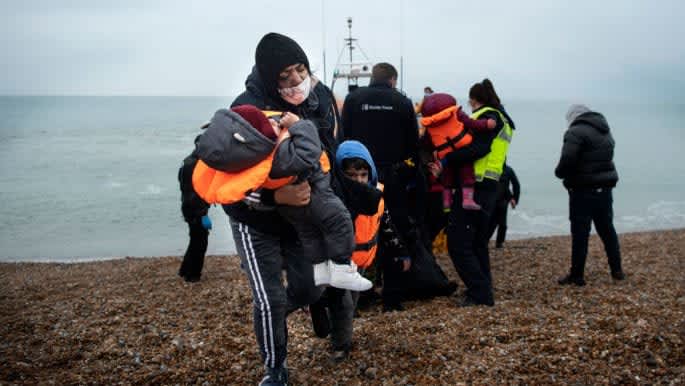 An Afghan soldier who worked with British forces was among some 600 people who made the perilousEnglish Channel crossing on Wednesday, the Times reported. His family told the London-based newspaper thatthey left Afghanistan “because of the Taliban” and because they could no longer wait for British protection from the Islamist group. The soldier’s brother, 40, who gave his name as Khan, explained: “Because he worked with the British [there are] problems with the Taliban. All the time, this is why I come with my children” “We have all the documents, but we waited so long for help” he added. Anot…