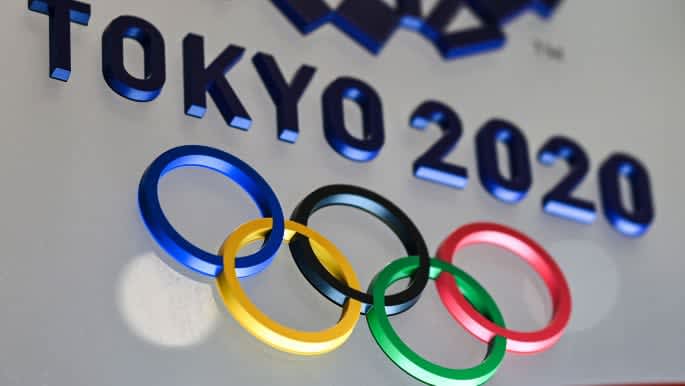 Algerian judoka Fethi Nourine announced his retirement from the sport two months after being been banned from competitions after his withdrawal from the Tokyo Olympics where he faced an Israeli competitor. Nourine and his coach Ammar Benikhlef were banned from all official competitions for 10 years by the International Judo Federation in September after he chose to boycott his Israeli opponent during the Olympics in July, in solidarity with the Palestinian cause. “I decided to retire, after the decision to suspend me for 10 years,” he said in a video. “I know that international federations hav…