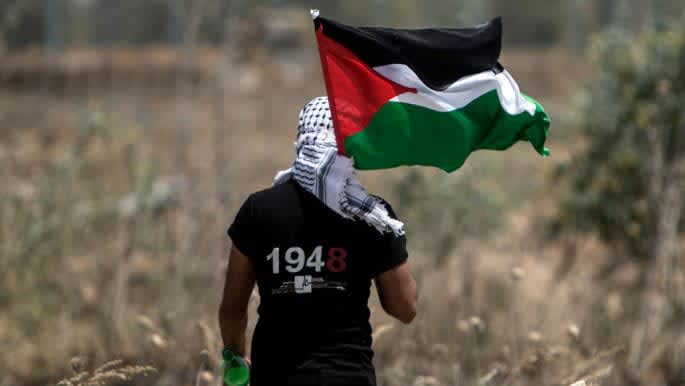 Newly declassified Israeli government documents analysed by Israeli daily Haaretz and the Akevot Institute for Israeli-Palestinian Conflict Research revealed this week new details on the massacres perpetrated by Israeli forces in 1948 against Palestinians. The report, entitled Classified Docs Reveal Massacres of Palestinians in ’48 – and What Israeli Leaders Knew, discussed two operations launched by the Israeli forces in October 1948. Included in the documents were minutes from Israeli government meetings around the time of the Nakba, or the catastrophe, which showed that “Israel’s leaders kn…