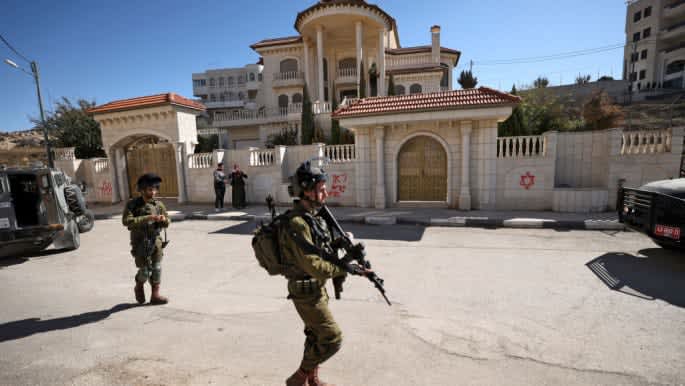 Israeli human rights organization B’Tselem released a report on settler violence this past October detailing the torture of a Palestinian teen. 15-year-old Tariq Zbeidi was beaten, bound with metal chains, pepper-sprayed, tied to a tree and had the soles of his feet burned by Israeli settlers. After losing consciousness, Zbeidi woke up in an Israeli military jeep and was subsequently threatened by an Israeli soldier with arrest if any stone-throwing happened in his village. Zbeidi’s testimony is a small illustration of the grander cycle between Israeli settler violence and the impunity it is g…