How Israel is de-Palestinising Jerusalem 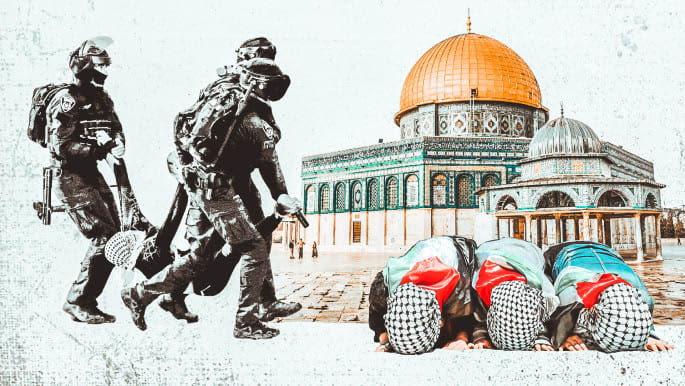 On the first day of Ramadan, ostensibly to maintain calm, Israel intensified its security measures in occupied East Jerusalem. Various police units, including Israel’s counter-terrorism force, Yamam, were deployed around the Old City. Barriers were erected and Palestinian access to the Al-Aqsa Mosque compound was restricted. Large numbers of Israeli extremists were simultaneously allowed to visit the religious site. And like last year, when events ultimately escalated into a war in Gaza, the Israeli measures prompted Palestinian protests, followed by an aggressive assault by Israeli security f…