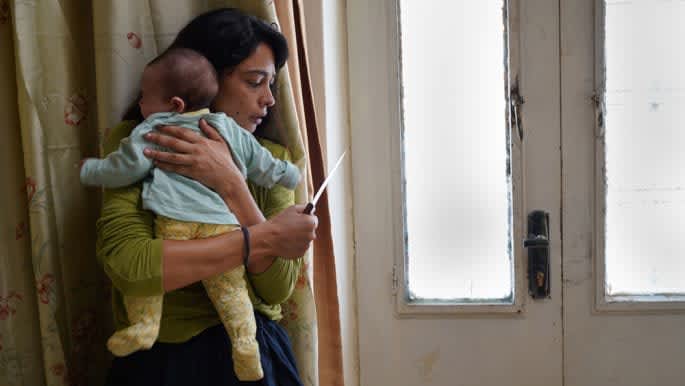 Billed as a “feminist spy thriller,” Hany Abu-Assad’s Huda’s Salon was one of the titles world-premiered in the Platform strand of this year’s Toronto International Film Festival (9-18 September). The film was later screened at the Nashville fest (30 September-6 October) and Valladolid’s Seminci (23-30 October). Over the last few years, Abu-Assad, nominated twice for an Academy Award and winner of a Golden Globe, worked on features such as The Mountain Between Us (2017), The Idol (2015), Omar (2013) and The Courier (2012). “The characters complex morality and motives – well rendered through go…