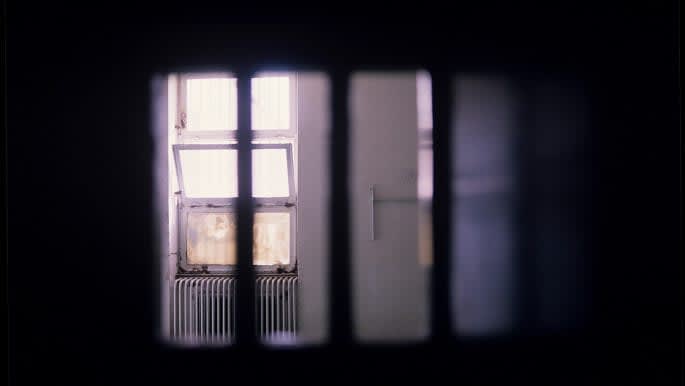 A Palestinian under Israel’s administrative detention was transferred to hospital as his health deteriorated, amid an ongoing hunger strike to protest his imprisonment. Khalil Awawdeh, 40, was transferred toTel Aviv-based Assaf Harofeh Hospital by the Israeli Prison Services on Tuesday after he had become too sick to be under the care of Ramleh Prison Clinic. The decision was made following a request by his attorney during a court hearing on his case, according to Hassan Abed-Rabbu, spokesperson of the Palestinian Prisoners’ Affairs Commission. The father-of-four started his hunger strike 63 d…

Israeli forces gun down teen, wound two others in Hebron