In Palestine’s Beita, the civil resistance vows to fight on 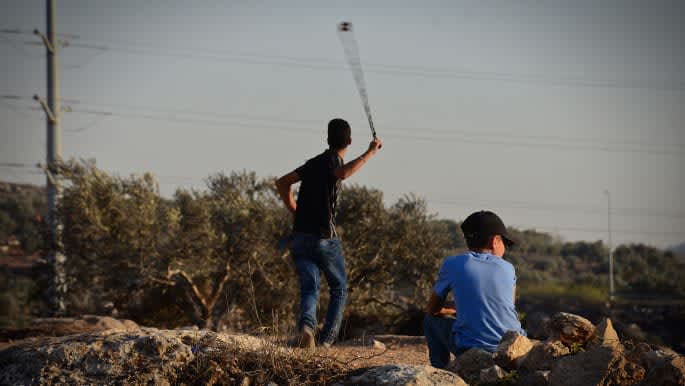 Civil resistance in the Palestinian town of Beita will intensify again, locals say, in reaction to the Israeli prime minister’s recent vow to push ahead with new settlement homes in the occupied West Bank. In a press conference on Sunday, Naftali Bennett vowed to legalise the settler outpost of Eviatar on Mount Sabih in the Palestinian town of Beita, south of Nablus. Since May, the town has become the centre of a protest movement against Israeli attempts to establish the new settlement, which would be illegal under international law. The weapon versus the camera. Beita, Palestine. pic.twitter….