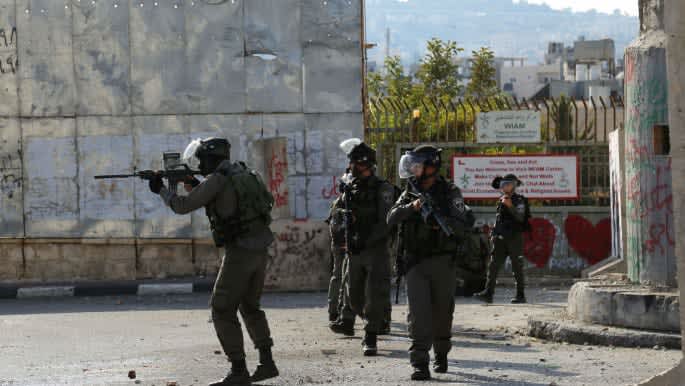 The Israeli army has killed at least 77 Palestinian children in the West Bank and Gaza Strip since the beginning of 2021, a non-government organisation reported on Sunday. In a press statement sent to The New Arab, Defense for Children International Palestine (DCI) said that 61 children were killed in the coastal enclave and 16 in the West Bank and East Jerusalem. On the occasion ofInternational Children’s Day, the organisation said that “since 2000 until today, the Israeli forces have killed about 2,200 Palestinian children.” “The Israeli army resort to deliberate lethal force in the circumst…