Israel not returning to UNESCO in near future: official 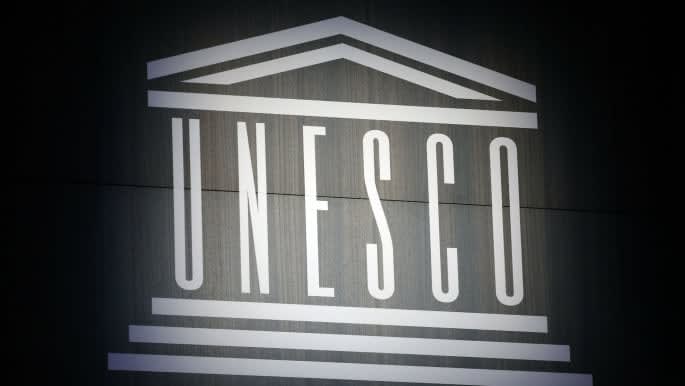 Israel will not return to the United Nations Education, Scientific and Cultural Organisation (UNESCO) in the near future despite US efforts, Israeli Foreign Ministry Director-General Alon Ushpiz told media on Sunday. Israel’s tense relations with UNESCO began when it became the first UN body to give “member state” status to Palestine in 2011. Israel withdrew its membership from the heritage body at midnight 31 December 2018 following years of fall-outs over Palestine’s inclusion The US is reportedly “pressuring” Israel to reactive its membership. A return to UNESCO membership would “influence …