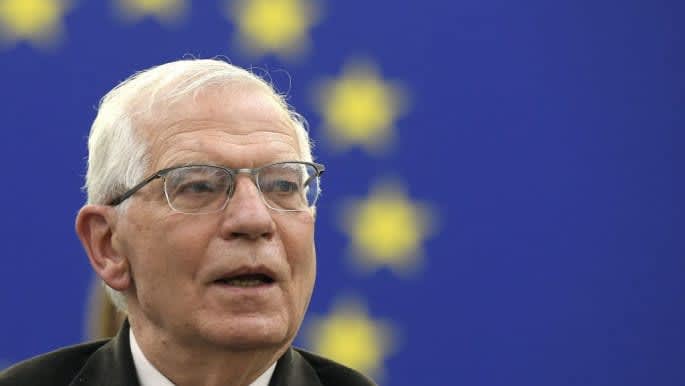 Israel’s decision to authorise almost 3,000 additional housing units in illegal West Bank settlements on Thursday was slammed by the European Union, which called on the country to think again. Permission was given by Israeli planning authorities for 2,791 units, with a further 1,636 receiving early backing, according to Israeli two-state solution group Peace Now. Israel also gave retrospective authorisation to three illegal settlements, even though all settlement activity is a breach of international law. EU foreign affairs head Josep Borrell said in a Thursday statement that the union “condem…