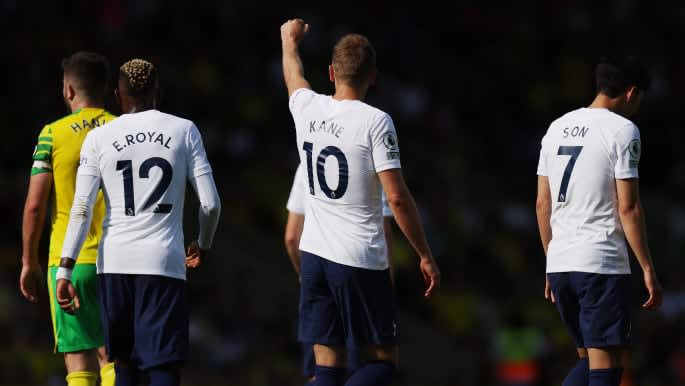 Pro-Palestine football fans have called on Tottenham Hotspur to reconsider a match it is set to play in Israel this summer. Tottenham announced Friday that they would play Italian side AS Roma in a pre-season friendly at the Sammy Ofer Stadium in Haifa on 30 July. The North London team said it was “delighted” to announce the fixture, which is part of the I-Tech Cup. The cup was created by sports event organisers MTR7 “to showcase local technologies in a country that is renowned as a hub for high-tech companies”, according to the Tottenham statement. Some Twitter users slammed the fixture, sayi…

Scarlet Scarab: The female superhero we’ve been waiting for