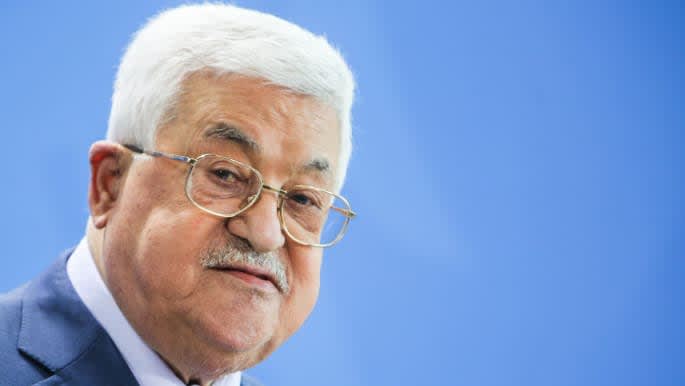 Israeli Defence Minister Benny Gantz said on Wednesday that he met with Palestinian President Mahmoud Abbas to strengthen economic and security ties. The meeting, their second since Abbas hosted Gantz in August in the occupied West Bank city of Ramallah, was held late on Tuesday at Gantz’s home in Israel, Israel’s public broadcaster Kan reported, the first such trip for Abbas in more than a decade. Palestinian official Hussein Al-Sheikh said the two discussed the “importance of creating a political horizon,” for the solution of the decades-old Israel-Palestine conflict, which has seen Tel Aviv…