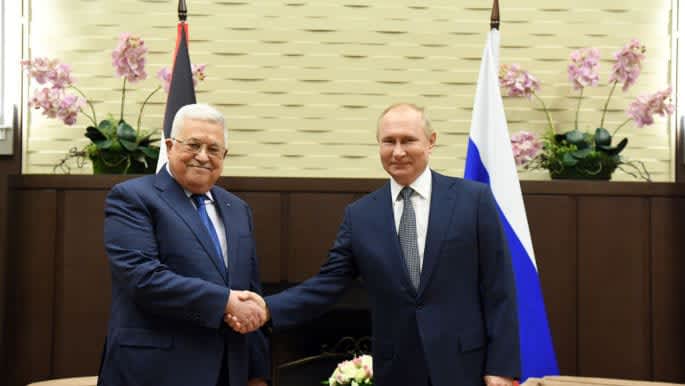 Russian President Vladimir Putin received his Palestinian counterpart, Mahmoud Abbas, on Tuesday in the resort city of Sochi to discuss a return to negotiations with Israel and the future of peace efforts. The discussions were in line with Moscow’s backing of a two-state model for the region, The Jerusalem Post reported. On Monday, Abbas hinted at a new Middle East peace summit overseen by a Quartet of Russia, the US, the United Nations, and the EU. The Palestinian president informed Russia’s Sputnik: “We are confident that Russia will support our efforts” on the summit. Abbas said he would up…