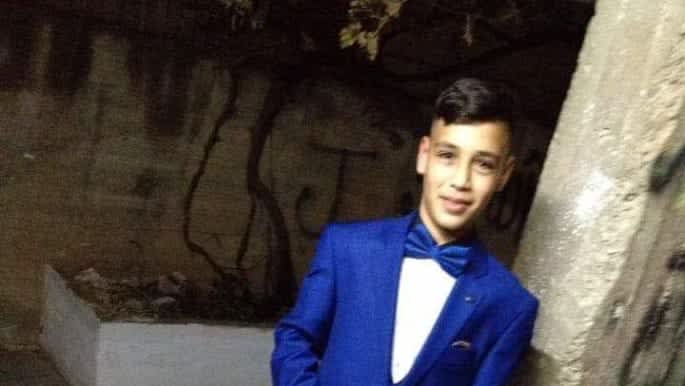 The father of a Palestinian teenager killed by Israeli forces in Jerusalem has spoken out about the emotional state of his son in his final days, blaming Israel’s occupation and ruthless policy of home demolitions in the occupied territories for the events that led to his death. Omar Abu Assab, a 16-year-old school boy from the town of Issawiyah, just outside of Jerusalem, was killed by Israeli forces in Jerusalem’s Old City on Wednesday. Israel claims he attempted to stab two Israeli policemen. Palestinians in Jerusalem “can’t have any life because of the Israeli occupation”, said Ibrahim Abu…