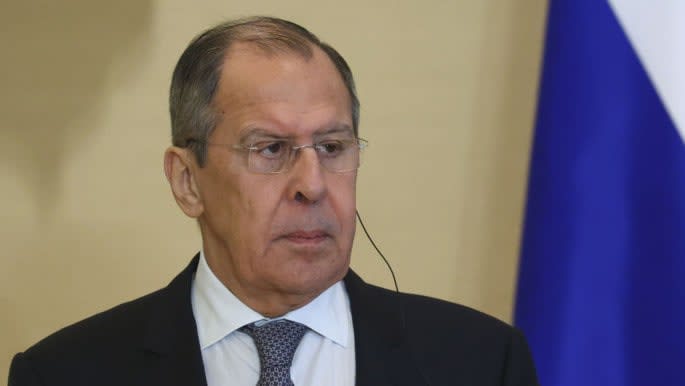 Russia’s foreign minister demanded an investigation into the Shireen Abu Akleh killing during a meeting with a senior member of the Palestine Liberation Organization in Moscow on Tuesday. PLO Executive Committee member Hussein Al-Sheikh met Sergei Lavrov and his deputy, Mikhail Bogdanov, to discuss issues relating to Palestine and Israel. “Lavrov expressed sincere condolences over the tragic death of Palestinian journalist Shireen Abu Akleh on May 11 and supported the PLO’s request to conduct a thorough and objective investigation of her murder,” the Russian foreign ministry said in a statemen…