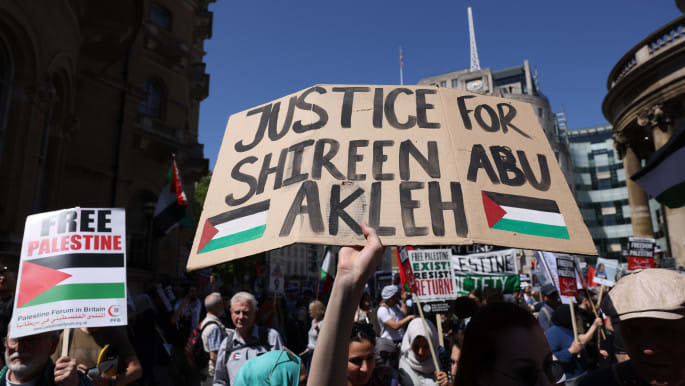 On May 11, within an hour of the murder of veteran Palestinian journalist Shireen Abu Akleh at the hands of Israeli Occupation Forces (IOF), the New York Times (NYT) published a lie. The piece falsely reported that Al Jazeera and the Palestinian Health Minister said that Shireen Abu Akleh was shot during “clashes between Israeli military forces and Palestinian gunmen.” This oversight is not minor – it was disinformation, casting “Palestinian gunmen” as instigators, while omitting that the fabricated “clashes” were actually illegal raids by the IOF into Palestinian Authority-controlled territor…