Shireen Abu Akleh and the silencing of Palestine resistance 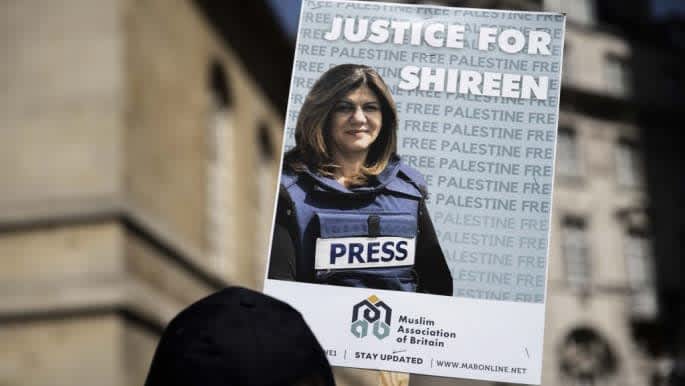