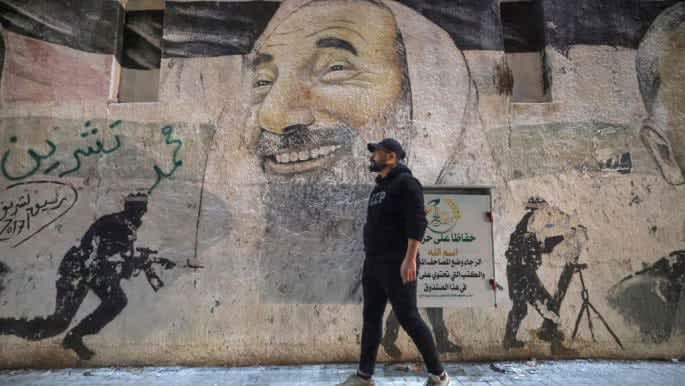 One week after the UK Home Secretary Priti Patelcalled the LSE students’ protest against Israeli Ambassador Tzipi Hotovely anti-Semitic and threatening to British Jews, the British government decided to declare Hamas a terror group. The decision followed Patel’sannouncement at the Heritage Foundation in Washington D.C. that a ban on the entire movement was in order. “We’ve taken the view that we can no longer disaggregate the sort of military and political side,” she said to reporters. Correlating the decision with Hamas’ “fundamental and rabid anti-Semitism,” Patel said the movement will be p…