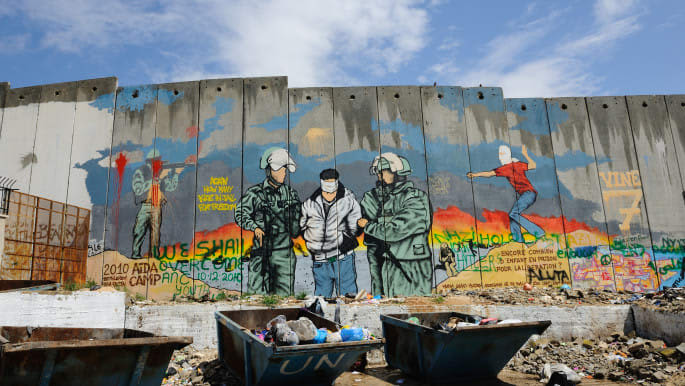 Staff at universities across Australia have expressed their support for University of Melbourne students (UMSU) who passed a Palestine solidarity motion last week. UMSU passed a resolution, ‘UMSU Stands with Palestine – BDS and Solidarity Policy’, on Friday that accused Israel of ongoingethnic cleansing and apartheid. The motion described Zionism as a “racist, colonial ideology,” and prompted smear campaigns from Jewish student groups who branded it “antisemitic”. Lecturers and staff from Melbourne University as well as from other Australian educational institutions released “an academic solid…