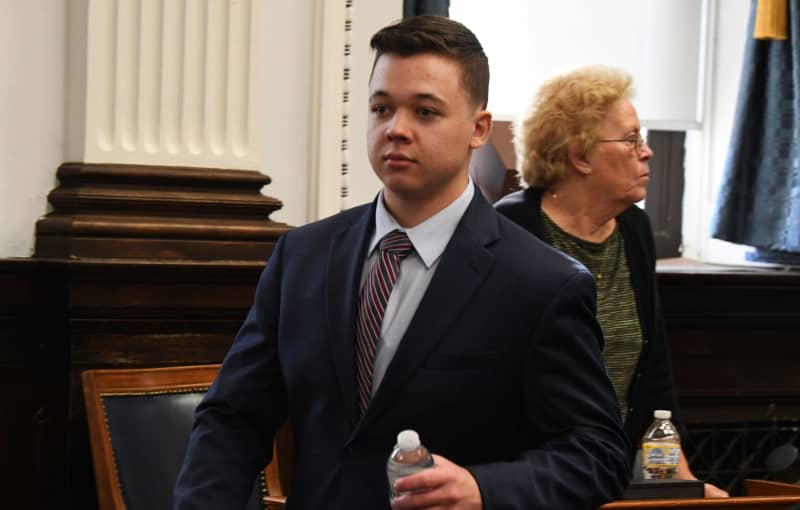 Arizona State University’s left-wing students decided to take matters into their own hands, demandingKyle Rittenhouse “withdrawn” from the college’s online program despite his not guilty verdict. The school attendees are planning to organize a rally against what they call a “racist murderer.” On Nov. 19, 2021, Rittenhouse was declared a free man. The jury found him innocent of murder charges after shooting three Black Lives Matter protestors, killing two of them while injuring another in Kenosha, Wisconsin, last August. During his testimony, the 18-year-old claimed he was an ASU student. The u…