EU: no proof banned Palestinian groups are linked to terror 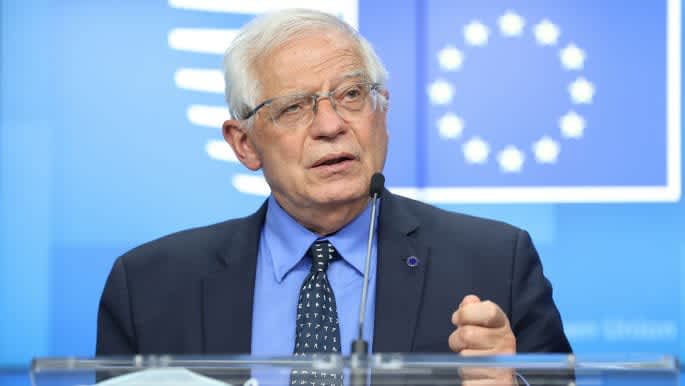 Israel has provided no proof that six banned Palestinian organisations are linked to terrorism, the EU’s foreign minister has said. Six Palestinian rights groups were designated as “terrorist organisations” by Israel in October, accused of links to the banned Popular Front for the Liberation of Palestine (PLFP). Al-Haq, Addameer, Defence for Children International-Palestine, Bisan Center for Research and Development, the Union of Agricultural Work Committees, and the Union of Palestinian Women’s Committees were banned by Israeli Defence Minister Benny Gantz in October, sparking outrage globall…

PCBS: Decrease in the Producer Price Index during May