In Masafer Yatta, the Nakba is ongoing 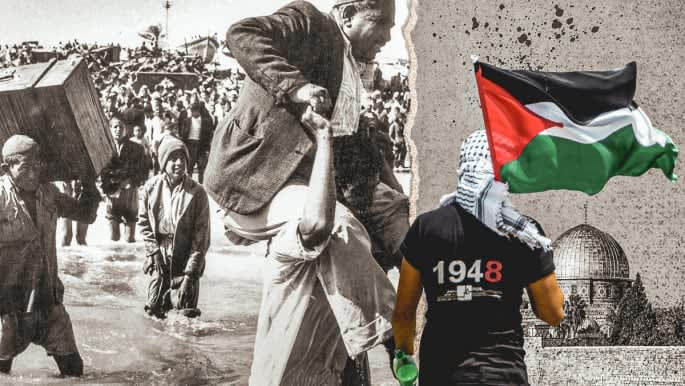 On 11 May, Muhammad Ayoub Abu Sabha watched as the Israeli army bulldozed – without warning – his property in the village of Al-Fakheit in the occupied West Bank. Within a few hours, soldiers levelled his home, water tank, chicken coop, and sheep barn – leaving him and his 19 relatives homeless. Abu Sabha’s family weren’t the only ones left without shelter. Approximately 50 people slept without a roof over their head that night in the villages of Al-Fakheit and Al-Mirkez after 19 structures were razed. Since then, another 19 demolition orders were issued in Masafer Yatta, the rural enclave sou…