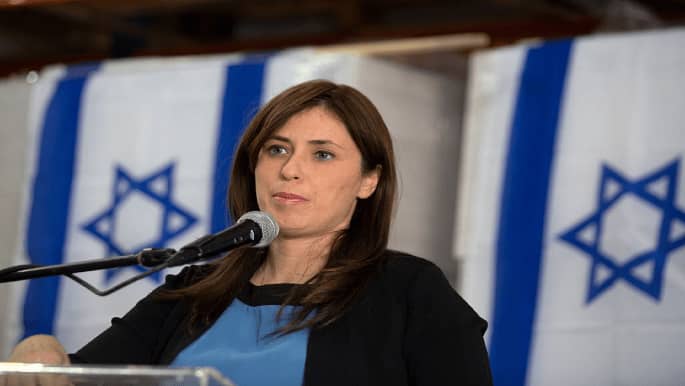 Israel’s ambassador to the United Kingdom was forced to leave an event she attended at the London School of Economics Tuesday night by pro-Palestine students. Videos shared on Twitter show students chasing Tzipi Hotovely out of the building as she is surrounded by bodyguards, while police ward off protesters. She was attending a debate forum at the central London university which lasted approximately 90 minutes according to LSE. 🚨 | NEW: Israeli ambassador Tzipi Hotovely fleeing the London School of Economics pic.twitter.com/fh4GxnCDS3 — Politics For All (@PoliticsForAlI) “Shame on you,” shout…