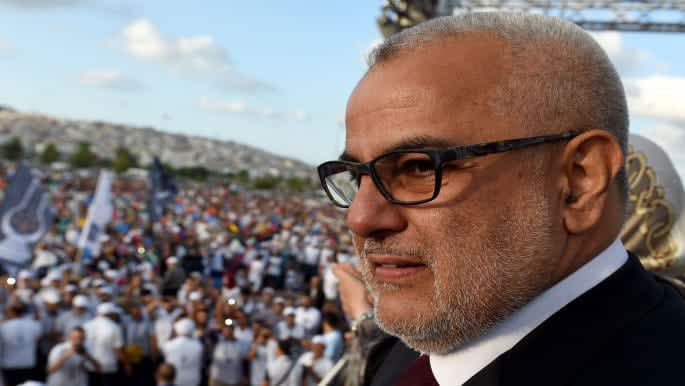 Normalising ties with Israel was a “mistake”, said Abdelilah Benkirane, former Moroccan prime minister and head of the Islamist party justice and development (PJD), during Mayday celebrations on Sunday morning, . The populist leader Abdelilah Benkirane took the stage at Rabat’s workers’ day celebrations, in his first major public gathering after five years of “political silence.” Hanging a Keffiyeh on his neck, Benkirane devoted a significant part of his speech to the Moroccan-Israeli relations. “We did make mistakes during our years in power. We admit it and we take it back. Yes, normalisatio…