The Kafr Qasim massacre and Israel’s politics of denial 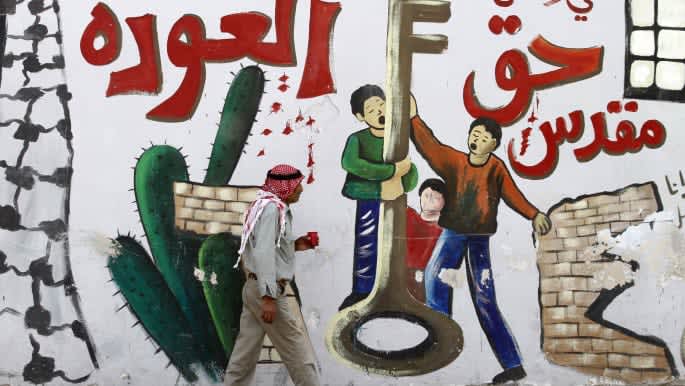 At the end of October, the Israeli Knesset voted down by a sweeping majority of 93 to 12 a bill to commemorate the victims of the 1956 Kafr Qasim massacre. The bill was proposed by Knesset Members (MKs) Aida Touma-Sliman, Ayman Odeh, and Ofer Cassif from the Joint List, an alliance comprising four of the Palestinian-majority political parties in Israel: Balad, Hadash, the Arab Democratic Party, and Ta’al. The bill would have seen the Israeli government officially recognise its responsibility for the massacre, as well as making it part of the Israeli school curriculum and declassifying the docu…